Notwithstanding no one can deny the fact that ………….. and that…………., we should be aware of their potentially damaging impacts on many aspects and remain skeptical of ……

It is commonly /universally /widely /generally believed /thought /acknowledged /accepted that ….. has played an increasingly indispensable/significant role in our daily life, not only ….. but also…..

It can not be doubted that/ It goes without saying that, currently, the issue of … has been in the limelight/brought into focus, which has exerted an excessively momentous impact on our lives.

Notwithstanding no one can deny the fact that computers are transforming our world and our lives in an astonishing way and that we rely on them for daily existence, we should be aware of their potentially damaging impacts on many aspects and remain skeptical of the over-computerization of our world.

According to/In accordance with the result of a recent survey/investigation/poll done/conducted/implemented by an authoritative organization/a celebrated website/ an influential magazine, ……….

Eg 1: According to the result of a recent investigation done by an authoritative organization/an internationally noted magazine, the sales volume of automobiles in recent years reveals a remarkable growth.

Eg 2: In accordance with a survey result done by an environmental bureau of investigation, the environment deteriorated at an unprecedented pace throughout the world.

In accordance with a recent investigation done by the Educational Bureau, approximately 80% of children spend more than half of their time on the computer.

Eg 1：As the saying goes, "Money makes the mare go", but there are many things we can't buy with money, such as time and true love.

Eg 2：" Practice makes perfect" is an old saying. It tells us that it does not matter if we are clumsy at doing something. As long as we keep on trying and practicing, we will do a good job in the end.

Eg 3: "Just as eating without liking harms the health, learning without interest harms the memory and can't be retained.” From Vinci's words we can see how important it is to motivate the students in language learning.

As the saying goes, “Science and technology is a double-edged sword.” 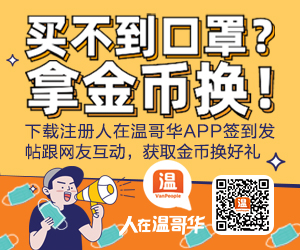 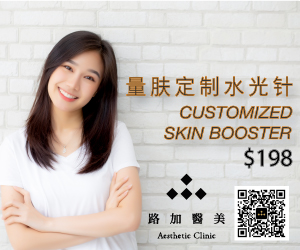